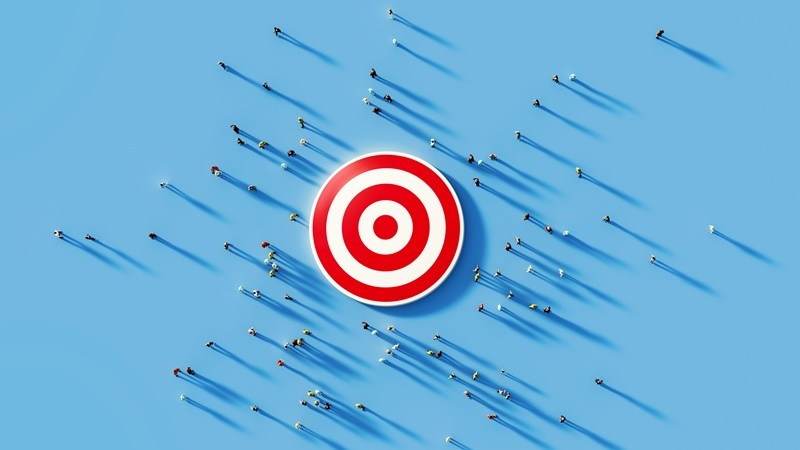 By Mr Kavi Chongkittavorn, Senior Communications Advisor:  Vice President Kamala Harris was right in stating that when the history of the 21st century is written, most of it will be centred right here in the Indo-Pacific. But she forgot to add that the approach taken by the US will also be mentioned because of its many fault lines. Three points can be discerned when it comes to the Biden administration's attitude towards the region.

First of all, it was unfortunate that Ms Harris embarked on her week-long trip to Southeast Asia after the Afghan debacle. The trip could have been postponed but she went ahead anyway. The Biden administration did not want to miss the opportunity because for nearly seven months there had been no communication at the top level between President Joe Biden and regional leaders. As such, dispatching Ms Harris was the correct decision.

The vice president wanted to assure allies and friends in Southeast Asia that the US is coming back and is better than ever. Unfortunately, Afghanistan's unexpected collapse stole the thunder from her visit. Worse still, it exposed aspects of American strategic engagements with foreign countries that would have been better left hidden. Today, with Mr Biden defending his decision to withdraw from Afghanistan, he has created the impression among the global community that when push comes to shove, America will just do what it thinks is best – leave. In a nutshell, Mr Biden has effectively turned around his predecessor's dictum of "America First" into a stronger dose of "First America".

In addition, it is interesting that the US has to keep reminding Southeast Asian countries about China's emerging power and assertiveness and the overall implications of this. Throughout her trip, Ms Harris used strong words to describe China's behaviour, among them bullying, coercion, intimidation and other China-bashing phrasing. Other US leaders including US Secretary of State Antony Blinken, Defense Secretary Lloyd Austin and Deputy US Secretary of State Wendy Sherman, who have held talks with Asean leaders, followed the same mantra.

Frankly speaking, for US leaders to use such vitriol whenever they visit the region is a waste of time. In the long run, viewing this region through the American lens focusing on Washington's competition with Beijing will not be healthy. Southeast Asia has coexisted with China for thousands of years. Leaders of yesteryear and today know how to engage with the Middle Kingdom in the most appropriate ways. Some have done so better than others. That helps explain why the US has retained its firm security footing in the region. Nonetheless, Southeast Asian countries have survived and maintained all-round relationships with external powers in ways that have promoted stability and prosperity -- and most importantly, their survival.

In the middle of Covid-19 pandemic, as Southeast Asian countries were struggling to get more vaccines for their citizens amid the Delta variant surge, Washington chose to attack the region's most important sources of vaccines. It would be naïve to think that the region would quickly turn to the US. No wonder then that whatever the US said about China would fall on deaf ears. Back in early June, when Mr Biden announced that the US would donate half a billion vaccines to developing countries, it was indeed good news that should have come much earlier.

During her trip, Ms Harris stressed that Washington had donated 23 million doses to the region. That was a small amount in comparison to what Beijing has provided at well over 130 million doses with the conviction that vaccines are for the global public good. She emphasised that "these are donations, free of charge, with no strings attached -- because, for us, this is about saving lives and because, of course, that is the right thing to do". Her comments were placed against the backdrop of unravelling developments in Afghanistan. After decades of diplomatic practice tied to all sorts of conditions, especially liberal democratic values, Washington, with a new mindset, is being more expedient. It remains to be seen how far the Biden administration goes, especially with Singapore and Vietnam.

Finally, the US made it clear that its crucial interests in the region lie with individual Asean members, not the Asean Community as a whole. In her 1,539-word remarks, the vice president made one reference to Asean in passing in the middle of her speech and that was all. She placed more value on two virtual allies, the Quadrilateral Security Dialogue Cooperation and the Free and Open Indo-Pacific. She should have used the opportunity to spell out the synergies of all these frameworks with the existing Asean-led mechanisms. She was reluctant to use the phase "Asean centrality" in her speech. Former US president Barack Obama made it clear at the Sunnylands special summit with Asean leaders that the US's strong support for Asean centrality also meant the direct support of American centrality in the overall scheme of things. Somehow, this tie-up has yet to sink in with the Biden administration.

The US has indeed missed an excellent opportunity to show that it cares about Asean. After five years without any American ambassador to the Asean Secretariat, Ms Harris could have easily given an update on the administration's appointment of a new envoy as one of its priorities. In addition, she could have assured Asean leaders that Mr Biden was committed to participating in the Asean-related summits scheduled during the last week of October. One needs only to remember former president Donald Trump's toxic experiences with Asean leaders during his administration.

The US lack of commitment at the top has cast a black shadow on Asean-US ties. Mr Obama was remarkable as he was able to win the hearts and minds of the 655-million Asean community at all levels. He travelled to the region seven times and met with the Asean leaders 11 times. He spoke to leaders and engaged local people. It is not an overstatement to say that if US leaders, especially their presidents, paid more attention to Asean, relations would be as robust and valuable as Asean-China ties. Indeed, good ties with Asean would boost ties with individual members, not the other way around.