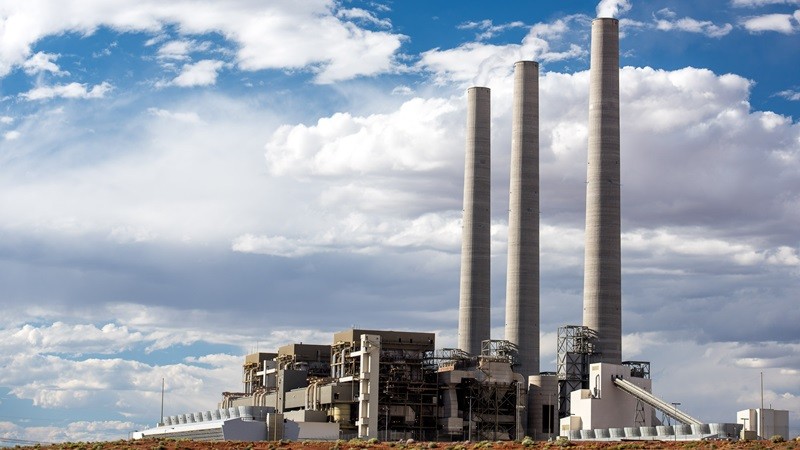 The East Asia Summit region depends heavily on coal, given its abundance, as a reliable energy source. Coal use patterns around the region reflect the rising demand for electricity needed to power and steer economic growth. Hence, building low-efficiency coal-fired power plants (CPPs) is an obvious choice for power-hungry emerging Asia, particularly ASEAN, due to less capital costs. However, such plants cause more environmental harm and health issues due to air pollution, CO2 and other greenhouse gas emissions.

The results showed that ASEAN countries have relatively high allowable emissions in terms of Sulphur Oxides (SOx), Nitrogen Oxides (NOx), and Particulate Matter (PM) (see figures 1). This means that ASEAN as a bloc has lower emission standards compared with advanced countries such as Germany, Korea, and Japan where clean coal technology is mandatory. The study also noted that India has high emission standards for newly constructed CPPs, but enforcement of these standards will need to be monitored. Australia, still uses some traditional coal-fired plants yet to retire, but regulates SOx and PM emissions very tightly, except NOx. Remarkably, China significantly improved its emission standards for CPPs due to the government's policy to reduce air pollution and encourage clean energy.

Major harmful air pollutants, such as SOx, NOx, and PM, come from fossil fuel and biomass power plants, and thus, they need to be carefully regulated. It is known that short-term exposure to Sulphur Dioxide (SO2) can harm the human respiratory system and make breathing difficult. Children, the elderly, and those who suffer from asthma are particularly sensitive to the effects of SO2. Emissions that lead to high concentrations of SO2 in the air also add to the formation of other SOx. Furthermore, SOx can react with other compounds in the atmosphere to form small particles. These particles then contribute to PM pollution, in which, particles can penetrate deeply into sensitive parts of the lungs and cause additional health problems. At high concentrations, gaseous SOx can harm trees and plants by damaging foliage and decreasing growth. SO2 and other SOx can also cause acid rain, which goes on to harm sensitive ecosystems, and react with other compounds in the atmosphere to form fine particles that reduce visibility (also known as haze). The deposition of such particles can stain and damage stone and other materials, including culturally-important objects such as statues and monuments.

The study acknowledges that world leaders have taken action to mitigate climate change as committed to at the 21st Conference of Parties or COP21, whereby each country pledged to implement Nationally Determined Contributions to track the progress of climate change abatement. But also suggests that minimising the emission of air pollutants in ASEAN countries become a pre-condition for the future use of CPPs and to move gradually to meet the current emission standards for CPPs of the Organisation for Economic Co-operation and Development countries. This would result in clean coal technology for ASEAN and bring many benefits for the people and environment.

These higher standards, coupled with effective enforcement, may push investors to select more advanced technologies, especially the Ultra-supercritical technology for CPPs. Such plants are considered clean power because they use coal more efficiently and cleanly, compared to traditional Sub-Critical coal fired power plants.

The study findings suggested that governments' stringent regulation of standards and enforcement in CPPs emissions can benefit society and environment at large. In addition, it could further influence the future ASEAN power exchange and promote ASEAN towards the clean power investment market.

This opinion piece has been published in Myanmar Times. These opinions are his own and do not necessarily represent ERIA.Click here to subscribe to the monthly newsletter.