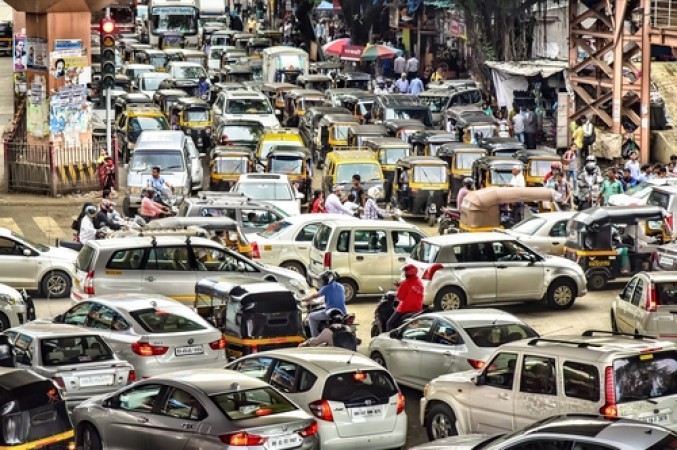 An integrated transport network is also vital for narrowing of development gaps in the region. In fulfilling this role, the ASEAN transport sector is currently guided by the ASEAN Transport Action Plan (ATAP) 2005-2010.

As ATAP will soon expire in 2010, a successor plan needs to be prepared as the ASEAN Strategic Transport Plan (ASTP) 2011-2015. The ASTP would act as the main reference for ASEAN transport cooperation to support the establishment of the ASEAN Economic Community (AEC) by 2015. To reach the final draft of ASEAN Strategic Transport Plan, please go to "Publications">"Others".