After Brexit, an ASEAN-EU Trade Agreement? 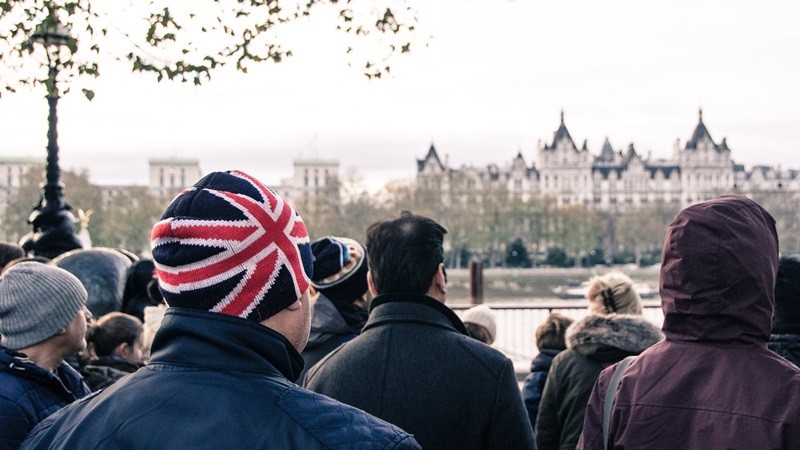 By Lili Yan Ing and Abigail

Since World War II, the world has experienced a steady wave of globalisation. However, a series of recent events suggest that the tide may be well turning. International trade as a proportion of global GDP has stopped growing in the last decade. World trade grew at 1.9%, while world GDP grew 2.3% in 2016. Momentum for trade liberalisation at a multilateral level has stumbled, and the Doha Round seems to have stalled, even though the Trade Facilitation Agreement has just recently started to be in effect since 22 February 2017.

The growing anti-globalisation has also taken root in the EU, whose 28 member states form a single market allowing free movement without tariffs of goods and people. The EU also forms a customs union in which they agree to impose common external tariffs on goods from non-member countries.

When voters in Britain decided to leave the EU by a narrow margin of 51.9% to 48.1%, Theresa May replace David Cameron as the Prime Minister of the UK. For her and her cabinet, 'Brexit means Brexit.' She aims to trigger the mechanism for leaving the EU by the end of March.

What does the EU mean for ASEAN?

Turning to investment, the EU accounted for 19% of total foreign direct investment in ASEAN in the decade from 20052015. The top EU investors in ASEAN are Netherlands (6%), the UK (4%), Luxembourg (3%), France (2%), and Denmark (1%) of total world's FDI in ASEAN. The EU invests mainly in wholesale and retail trade, finance and insurance, mining, information and communication and real estate.

With or without Brexit, the EU is a key market for ASEAN. But the EU has never been ASEAN's role model. Considering the development gaps of country members in ASEAN (GDP per capita, human development index, logistics index, R&D, fiscal dependency, and other main economic indicators), ASEAN does not have any intention to become a customs union and a single market like the EU. ASEAN aims to become a production base for East Asia, and thus for the ASEAN Economic Community, mobility of trade in goods, skilled labour, and investment are vital.

Now, what does ASEAN mean for the EU?

In the decade from 2005-2015, ASEAN took 2% of the EU's exports, while 3% of the EU's total imports came from ASEAN. But the story will change. If we look at the trend in the last three decades, five out of seven gainers in terms of value added in the manufacturing sector were developing countries, namely China, Korea, India, Indonesia, and Thailand. By 2050, six out of the seven largest economies will be today's emerging economies; Indonesia will be the fourth largest, while the Philippines, Vietnam, Thailand, and Malaysia will be among the top 25 together with Germany, the UK, France, and Italy. So, there will be a shift in terms of source of economic growth and trade.

Second, when it comes to trade engagement, ASEAN was quite proactive. ASEAN established the ASEAN Free Trade Area (AFTA) in 1992 before the WTO was founded in 1995, and signed the ASEAN Trade in Goods Agreement in 2009.

Today, ASEAN's main challenge is to push for further integration within ASEAN and to work on non-tariff measures with its trading partners. The number of non-tariff measures does not reflect the level of protectionism, but transparency does matter to smooth trade in the region. The initiative to improve transparency on NTMs in ASEAN was rather slow at the start as the issues on NTMs are managed across many ministries and institutions. Emmanuel Bonoan, CEO of KPMG in the Philippines, one of the panellists along with Lili Yan Ing at the ASEAN-EU Business Summit held on 10 March 2017, summed it up by saying that to improve transparency of NTMs, strong political will is required.

At the ASEAN-EU meeting held on March 10th in Manila, ASEAN and the EU agreed to re-open talks on a trade agreement. This is an optimistic and challenging goal; learning from the EU template of a trade deal, an ASEAN-EU deal will require a huge amount of homework for most ASEAN countries: in particular, the issues of intellectual property, investment, state-owned enterprises, competition policy, labour regulation, and environment regulations related to trade.

But one thing ASEAN-EU can start working on, regardless of an ASEAN-EU trade pact, is to regularly review non-tariff measures. The data on non-tariff measures for ASEAN are now publicly available at http://asean.i-tip.org, and all regulations for exported and imported products for the EU countries are available at http://exporthelp.europa.eu. These databases are the basis of transparency of trade related regulations in these two regions, allowing business to find information on required permits and licenses for their exports and imports in the 10 ASEAN countries and the EU-28.

ASEAN and the EU have made efforts to improve the transparency of their regulations related to trade -Non-Tariff Measures--, but there are more we could do to smoothen trade in the two regions: knowledge sharing on product standards.

All in all, ASEAN-EU should aim to have good regulations managing their imports and exports, the regulations that are scientifically justified, transparent, and non-discriminatory.

After Brexit, an ASEAN-EU trade agreement?

This opinion piece has been published in The Jakarta Post and Bangkok Post. These opinions are their own and do not necessarily represent ERIA.Click here to subscribe to the monthly newsletter.

She has written articles and edited books, among others: The World Trade Evolution, East Asian Integration, The Indonesian Economy, and Production Networks in Southeast Asia, Non-Tariff Measures in ASEAN, and 50 Years of Indonesia’s Trade Policy. She regularly speaks at international fora such as WTO symposiums, NTM Weeks, and East Asia Business and Investment Summit. She is also a frequent contributor to the East Asia Forum, The Diplomat, Asian Nikkei Review, and Jakarta Post.