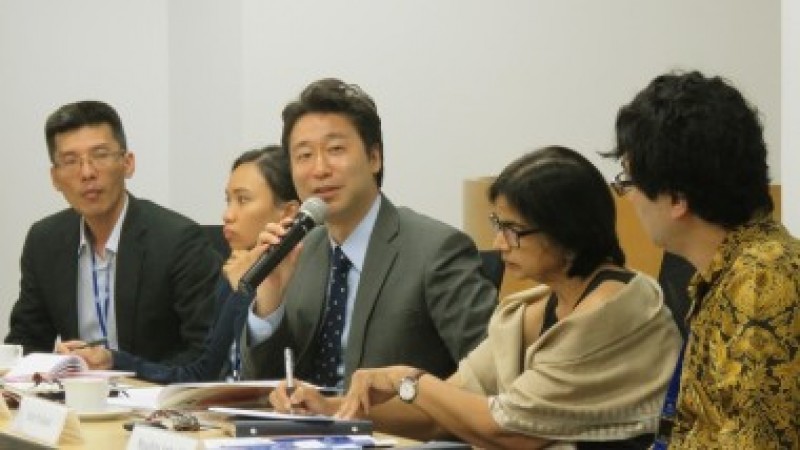 Jakarta, 24 July 2018: ERIA welcomed the Organisation for Economic Co-operation and Development (OECD) to present an update to the OECD’s Economic Outlook for Southeast Asia, China, and India 2018. This publication, originally released in November of last year, has been updated and recently relaunched with a focus on promoting e-commerce.