Shared Cultures and Shared Geography: Can There Ever Be a Sense of Common ASEAN Identity and Awareness? 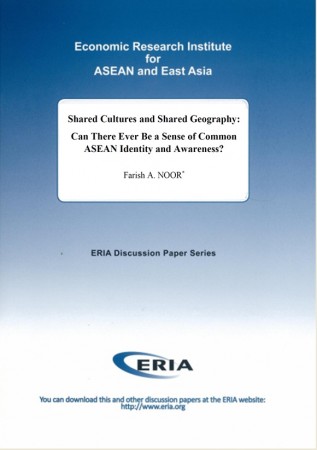 This paper looks at the state of identity politics in Southeast Asia today, and focuses on how the postcolonial nation-states of the ASEAN region have been trapped by the somewhat exclusive narratives of national history, as written by the first generation of postcolonial historians of the 1950s/60s. However, it is argued that such narrow national narratives overlook the fact that Southeast Asia has always been a region characterised by fluidity and movement, and where identities - of individuals, communities, and nations - were seldom fixed. For there to be a deeper understanding and appreciation of Southeast Asian identity, a more comprehensive and less exclusive approach needs to be taken in the writing of history which takes off from the premise that the region was always a fluid continuum and that societal development never takes on a linear trajectory. The chapter calls for a different way of understanding Southeast Asian identity that accepts hybridity and complexity as the attendant realities of social life, anywhere.