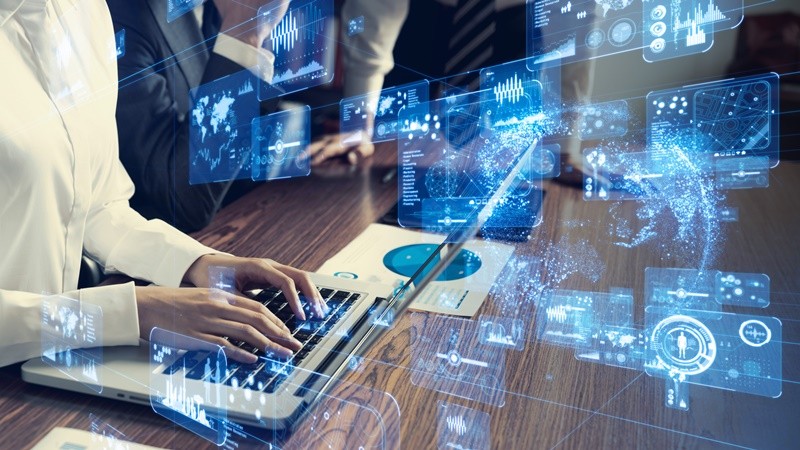 By Mr Kavi Chongkittavorn, Senior Communications Advisor:  In September 1997 Thailand became the first country in ASEAN to enact a freedom of information law. The Official Information Act (OIA), as it is known here, became a new benchmark for a free society as well as its openness and transparency. For the first time, the public had the right to access information, especially that previously held by the government.

Not many Thais at the time realised that only a democratic society with an accountable government would have such a law. The idea was initiated in the early 1990s by the government of former prime minister Anand Panyarachun, which was set up after the coup in 1992. As a former foreign minister and diplomat, he thought that the public should have access to records of Thai foreign policy after a certain period of time, say, 10 or 20 years. Later on, the idea blossomed and led to inclusion of the public's right to know in drafting the 1997 Constitution.

With the 1997 Constitution -- dubbed as the 'People's Charter', there was a high sense of feeling that Thailand had now become a true liberal democracy with the public's right to know and access to government-held information. Indeed, 1997 was a watershed moment -- coinciding with the Tom Yum Gung financial crisis -- a fresh democracy coupled with the promotion of liberal values and human rights as one of Thailand foreign policy's tenets.

In retrospect, the OIA has a very colorful history filled with government agencies using delay tactics and manipulation to keep public data from public.

Overall, the golden years of OIA were during the the first four years under former prime minister Chuan Leekpai. The public in general was extremely excited by the new discoveries of scandals, corruption and all sorts of misdemeanours hidden in the public data in the government's domain.

At the time, the Office of the OIA was under Khunying Supatra Masdit, a minister attached to the Office of the Prime Minister. She was very supportive and collaborative with the public, especially media and non-governmental communities to make use of the new information law. Some of the records kept by the government agencies including state-owned higher education were very revealing, as they added light to the true colours of prominent personalities in the country, including a prime minister and his ministers.

In 2001, Thaksin Shinawatra and his Thai Rak Thai Party won the election and subsequently he became prime minister. Thanks to the OIA, Prasong Lertrattanwisut, a well-known investigative journalist, was able to criss-cross intra-agency records and check through all his real financial transactions and found that he transferred some of his shares to his driver and cook. Under Thai law, all cabinet ministers must declare their financial situation. Thaksin's scandal became the 'big fish' caught under the OIA.

As the information law entered its fifth year, public enthusiasm had somewhat subsided. Numerous cases were revealed though none involved such a high-level official. Some of the government-funded projects throughout the country were halted after local communities and stakeholders caught authorities and contractors red handed in cheating after following paper trials. Briefly, it was acclaimed as the era of empowerment of puu noi, or 'small guys'. Since then, the government agencies at the national and provincial levels have become more reluctant to release information.

It is notable that unlike other countries that have similar legislation especially in the West, most of the Thais using the information law were not journalists. State officials as well as people from the private sector also made use of this legislation. Thousands of requests zeroed in on personal disputes including how their bosses treated them behind closed doors in terms of their performance and promotion. Throughout the years, officials working in the Ministry of Education were the largest group of OIA users. There are at least 700,000 teachers under the purview of this ministry.

In the past decade, politicians -- fearful of being exposed, have made repeated attempts to tighten the OIA, making it harder for the public to access government-held information, particularly related to national security i.e. details of arms procurements. Since 2014 with the political turmoil focusing on political reforms involving all key institutions in the country, the current government has decided to place extra barriers on access to sensitive information never seen before.

The current government said the revised information law is a must as it will make it convenient for people to get public data from the government domain. At the same time, the government tightened measures to protect confidential information related to national security and the royal institution. In reality, the proposed amended OIA will certainly infringe on the public's right to know.

The new revised OIA, which is current being vetted by the cabinet, has been severely criticised by the media, civil society organisations and human rights activists as an attempt to gag the disclosure of public information, making a mockery of the government's claim of being clean and transparent. The revised law gives each agency broad arbitrary powers to decide whether and what type of information can be revealed with a specific timeframe (numbers of days).

In short, a local official can technically halt any public information disclosure, if the request, including those from foreigners, is deemed unnecessary or disruptive. The new revised version will empower official to use personal preliminary judgement as sufficient raison d'etre to stop the request of an individual to obtain public data. Such a practice will upend all the reputation boost of the country having a free and open society.

The new OIA puts restrictions on disclosure of any data and information that would do harm to national defence and security, anti-terrorism, intelligence, the royal institution and information related to its security protection as well as international relations with foreign countries and financial security. Furthermore, any court cases dealing with disputes over the disclosure of national security would be carried out in secret. Those who reveal the details of these cases could face a criminal charge with 10 years' imprisonment.

Under the current government, several items of legislation related to public participation, public assembly, the public's right to know and many others have been revised, making the country less liberal and less open. The original OIA was good enough as it was enshrined with good principles and intent. With a smart and efficient government together with good collaboration and assistance, the OIA would be able to help boost the country's anti-corruption and transparency campaign. There is no need to invent a new wheel for a well-run four-wheeled engine.