Thai-Aussie Ties are on Cloud Nine 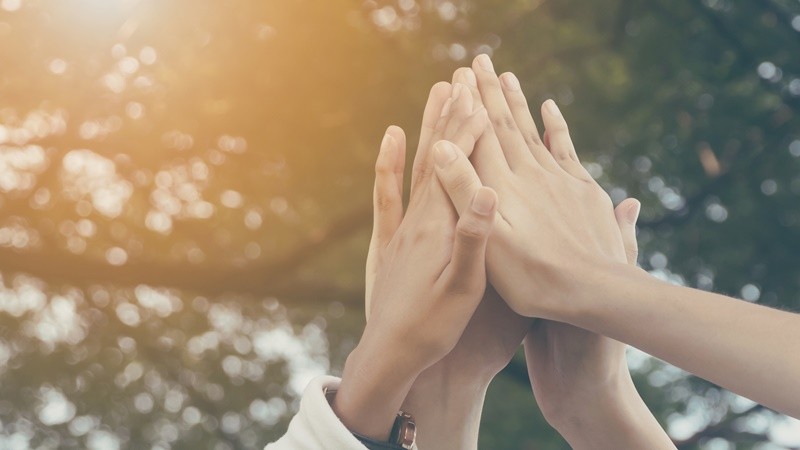 By Mr Kavi Chongkittavorn, Senior Communications Advisor: On Feb 15, a historic milestone was achieved when Their Majesties the King and Queen visited the Australian Embassy -- the first time in the annals of Thailand's external relations that a monarch had visited a foreign mission. Their Majesties were there to view a documentary prepared by the Australian Embassy commemorating the King's time in Australia. Indeed, Thai-Australian relations have come a long way.

Although diplomatic ties were officially established in 1952, historical records show that there were contacts between the two countries when Thailand was known as Siam and Australia was still a British colony. According to Emeritus Prof Kevin Hewison, an expert on Thailand, one record in the Thai-language press reported that Louis, the son of Anna Leonowens, returned from Victoria with a shipload of 200 horses and carriage equipment valued at 12,000 pounds and a gift for King Chulalongkorn from the Victorian Zoological Gardens that included an emu, a kangaroo, possums, and other Australian animals. In addition, he also wrote in the Australia-Asia Survey 1995-1996 that in the 1880s, Woodyear's Royal Australian Circus visited Thailand, apparently the first circus to perform in the country.

Fast track to 1989, when the Thai-Australian ties were blossoming. During the visit of ex-premier Bob Hawke to Bangkok, he offered to build the first international bridge across the Mekong River, linking Thailand and Laos, which showcased Canberra's long-term vision as it symbolised the first connectivity project in mainland Southeast Asia. In return, ex-prime minister Gen Chatichai Choonhavan pledged full support of Canberra's initiative to create a new multilateral trade forum, known today as the Asia-Pacific Economic Cooperation. Thai-Australia cooperation during the Cambodian conflict was remarkable, also highlighting Canberra's diplomatic finesse to muster support for broader international efforts which eventually led to the peaceful settlement of the 13-year civil war. Thailand played a crucial role with the help of Asean and the international community in the resettling of Indochinese refugees during those tumultuous years. It must be noted that the refugee saga raised awareness of the importance of Southeast Asia to Australia. As such, impressions of Thailand among Australians other than its beautiful tourist spots were formed.

Mainly due to the political turbulence dotting the democratic process in the past three decades, Thai-Australian ties have been on something of a roller-coaster ride with highs and lows. Suffice it to say, the perception Down Under of Thailand has improved tremendously, perhaps with less condescending views. The average Australian used to see the country as backward and unsophisticated with a repressive political system and constant violations of human rights. Thais know very little about Australia beyond koalas or kangaroos. Thanked to the role Australia played to providing expertise and support for the international efforts to rescue the Wild Boar junior soccer term in Tham Luang Nang Non Cave in Chiang Rai in July 2018, Australia suddenly become a darling nation. Today with the Thai-Australian free-trade arrangement in its 16th year, the focus has now shifted to seeing it as a bright economy and security game-changer in the Indo-Pacific region.

Over the past five years, both countries have been able to reflect on and assess the true essence of their bilateral relations without prejudice. Several extremely sensitive incidents occurred when Thailand was in democratic transition. Vexing issues related to democracy and human rights often came to the fore. Fortunately, due to the cool heads of both countries' leaders, they managed to resolve the problems. One case-study in point was the controversy over the fate of a footballer from Bahrain with refugee status in Australia, who was briefly detained in Thailand back in early 2019. The Australian media heaped attacks on Thailand, fearing he would be extradited back to his country. Finally, thanked to the excellent ties between Thailand and Bahrain and their behind-the-scenes diplomacy, the footballer was finally returned to Australia.

Another latest effort that demonstrates the close ties between the two countries was their collaboration in securing the release of Australian scholar Kylie Moore-Gilbert from Iran in December. Although the Australian media gave all the credit to their government and quiet diplomacy, it was widely known within the intelligence community that without Thailand playing a role in the strategic planning at the start, Canberra would not have been able to pull it off.

Before his retirement in December, Nick Warner, Director-General of Australian National Intelligence, wrote a letter to his Thai counterparts expressing his gratitude to Thailand in securing the freedom of Moore-Gilbert, who had been imprisoned by Iran since 2017 through a deal exchanging three Iranians imprisoned in Bangkok. Moore-Gilbert's saga epitomises the more strategic orientation of Thai-Australian relations. Both countries officially became strategic partners in November last year.

From now on, this bilateral dynamism will intensify to include a broad range of issues including trade and investment, education, counter-terrorism, agriculture, defence, law enforcement, cyber, migration, and tourism. Future cooperation will also witness more joint efforts in maritime security and transnational issues in line with Australia's growing international profile.

It is not wrong to say that after years of ambivalence on both sides, they now have a clear vision of what they could do to strengthen further their cooperation. That said, it is high time to quote Hawke's concluding remark during his first visit to Thailand in 1983 that 'Australia will continue to stand among Thailand's staunchest friends'.