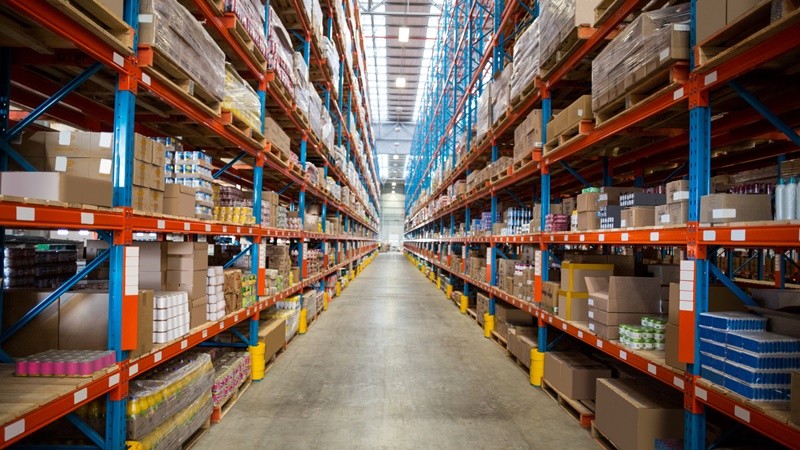 By Prof Shujiro Urata, Senior Research Advisor to the President of ERIA:  COVID-19 is exposing the vulnerability of global value chains (GVCs). GVCs contribute to rapid economic growth by enabling multinational corporations to increase their efficiency through fragmented, task-based specialisation. But they are now quickly spreading the negative economic impacts of COVID-19 from China to many other countries.

A case in point is the Japanese automobile industry. When Wuhan went into lockdown in late January, factories supplying auto parts also shut down. The shortfall suspended the operations of Japanese automobile assemblers in China, Japan and other parts of the world.

This led to a substantial reduction in automobile manufacturing, as the industry runs on a ‘just-in-time’ delivery system to be efficient and competitive. Vehicle production in Japan declined by 10 per cent in February from the same month a year ago.

While Chinese manufacturing began to recover in March and April thanks to the successful containment of COVID-19 in China, the virus was still spreading in Japan. Factories were shut down because workers had to stay home, causing production to drop by approximately 45 per cent in April compared to last year.

The immediate response of Japanese automobile assemblers was to run down inventories and procure parts from suppliers in Japan and other parts of the world using existing GVCs. Though supply chains made a quick recovery, the pandemic is arousing interest in diversifying GVCs among Japanese companies. One obvious reason for this is increased concern about a prolonged presence of COVID-19 and the possible emergence of new viruses.

Japanese firms heavily rely on China for the supply of many goods — including electronics, medical equipment and health products. In recent years, these supply chains have been affected by the US–China trade war and the technology race, as China tries to covertly obtain technology from Japanese and other foreign companies.

Diversifying GVCs could involve shortening networks by reducing the number of links in the chain, or by redesigning products to make their components less specific. But these changes are costly which discourages diversification.

That is why the Japanese government recently introduced a subsidy program to support Japanese companies in their efforts to diversify GVCs. The program has two components. One is to promote domestic investment by relocating overseas production bases back to Japan. The other is to construct strong supply chains involving ASEAN member countries to encourage Japanese firms to transfer their production bases there.

The budget allocated to the first and second components are 220 billion yen (US$2 billion) and 23.5 billion yen (US$200 million) respectively. The money can be used to construct buildings, install machinery and conduct feasibility studies. The program will cover half to three-quarters of the costs depending on the contents of the project and the size of the firms, with higher subsidy rates for small and medium-sized enterprises.

This program is sure to contribute to the diversification of GVCs by Japanese companies, but it is just one of many factors that will influence a company’s decision. Firms will also consider the costs and benefits of diversification — including market size, labour cost, quality of infrastructure, trade and investment policy, and political and social stability in potential investment locations.

International economic policies can also play an important role in promoting GVC diversification. For example, economic cooperation policy, or provision of economic assistance, can contribute to building and improving the quality of soft and hard infrastructure in developing countries. Improved infrastructure in ASEAN will provide an incentive for firms to set up production bases there.

Public health experts warn of a high probability that COVID-19 will persist, and a high possibility of new infectious viruses emerging in the future. These warnings are prompting companies to formulate new international strategies on GVCs with an assumption that the mobility of people and goods is likely to be disrupted again.

One effective strategy is to use advanced information technology — such as 3D printing — to substitute for the physical transfer of goods and people. A company could send products such as auto parts to its customers in the form of data, which are turned into products using 3D printing. Factory shutdowns may be avoided if robots can substitute for workers and these robots can be operated by AI.

The trend towards developing such a system is already beginning. While the business sector is leading this initiative, the government needs to play a supporting part. One of the most important roles that governments can play is establishing a rules-based, open international system to ensure the free flow of data.

Rules on cross-border data flow have been established in various regional and bilateral frameworks, which can be used as building blocks for an agreement under the World Trade Organization (WTO). These frameworks include the Comprehensive and Progressive Agreement for Trans-Pacific Partnership, the EU–Japan Economic Partnership Agreement, the United States–Mexico–Canada Agreement, and the US–Japan Digital Trade Agreement. At the 2019 G20 Summit in Osaka, Japanese Prime Minister Shinzo Abe launched the ‘Osaka Track’ framework to promote discussions on establishing rules on digital trade at the WTO. 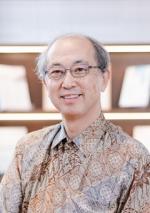