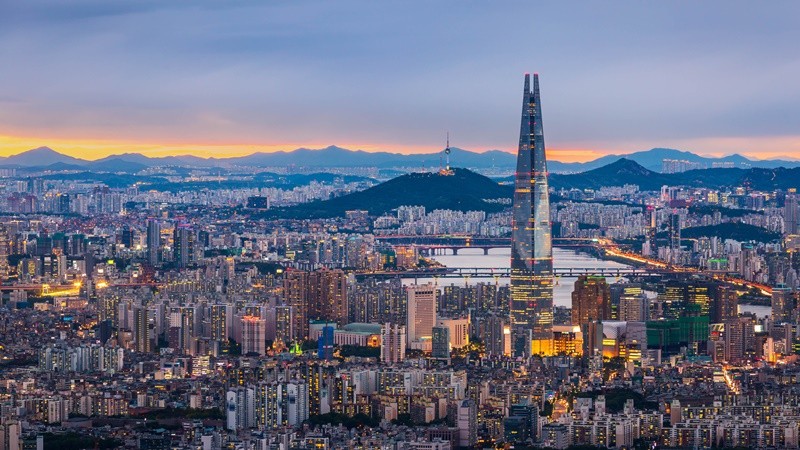 By Mr Kavi Chongkittavorn, Senior Communications Advisor:  In his inaugural speech, newly elected South Korean President Yoon Suk-yeol was very succinct about his administration’s foreign policy agenda, which will focus on the promotion of a liberal democracy, freedoms and human rights. It is rather exceptional to witness South Korea’s commitment to promoting liberal values as part of its diplomatic priorities.

It can safely be assumed that the Yoon administration has several objectives in mind with such a values-based approach. First, Yoon wants to demonstrate his government’s desire to raise South Korea’s profile as a country with a “high moral barometer” at the global level. As the world’s 10th largest economy, South Korea is an Asian powerhouse and, from now on, it could serve as an Asian barometer for liberal democracy.

South Korea’s key ally will be pleased at such an orientation. For years, the US has wanted its allies in the Indo-Pacific to realign their overall policies with those of Washington. This must be the first time that one such ally has adopted a fully-fledged liberal and values-based foreign policy.

Furthermore, the Yoon administration wants to strengthen ties with the US as well as Japan. During the Moon Jae-in administration, Seoul showed some diplomatic independence on cross-border issues. Most notably must have been his approach to India and ASEAN, as exemplified by the New Southern Policy (NSP). The new administration has yet to make a decision on whether to pursue the NSP approach.

It would be an asset for the new government to maintain the NSP, as it has already situated South Korea firmly in the regional scheme of things. For example, although Seoul was a latecomer to the development of the Mekong sub-region, its comprehensive approach and financial assistance to human capital development in the Mekong’s lower riparian countries have been well received. In addition, under the previous Moon administration, South Korea’s overall ties with ASEAN reached an all-time high. It is not an overstatement to say that the ASEAN-South Korea ties are catching up with those of the bloc with China and Japan.

South Korea also has big advantages over other Asian powerhouses, especially the “K-related” culture and popularity that permeates all spheres of modern life. The soft power of Korea has uplifted its regional, as well as its global role, to a higher plateau. Seoul hopes that this will, in the future, translate into smart power that further promotes its international standing.

The new Korean leader has also made it clear that his government is willing to help North Korea to transform in all areas. In his speech, he said South Korea is prepared “to work with the international community to present an audacious plan that will vastly strengthen North Korea’s economy and improve the quality of life for its people”. Obviously, it would be up to Pyongyang to take up the overture. In a quick response to the recent surge of the COVID-19 pandemic in the brotherhood up north, Yoon declared that South Korea is ready to provide assistance that can to help alleviate the outbreak.

The impacts of a values-based comprehensive foreign policy of the Yoon administration remain to be seen. During the honeymoon period, the new Korean president will have to reaffirm the country’s alliance with the US, to ensure peace and stability on the Korean Peninsula, an issue that remains high on the US-South Korean agenda. Biden is making a three-day visit to Seoul, beginning Friday. Like his predecessors, unexpected security-related disruptions could occur at any time and lead to immediate policy changes.

Beyond strengthening ties with the US alliance and improving links with Japan, South Korea needs to increase its role in cooperating with the UN and its agencies to help alleviate poverty and promote global health security. South Korea is a fully developed Asian country with great potential to contribute to global public goals.

This opinion piece was written by ERIA's Senior Communications Advisor, Mr Kavi Chongkittavorn, and has been published in Thai PBS  Click here to subscribe to the monthly newsletter.