Kankeiren Seminar on "Towards an East Asian Community: Role of Japan and Kansai" 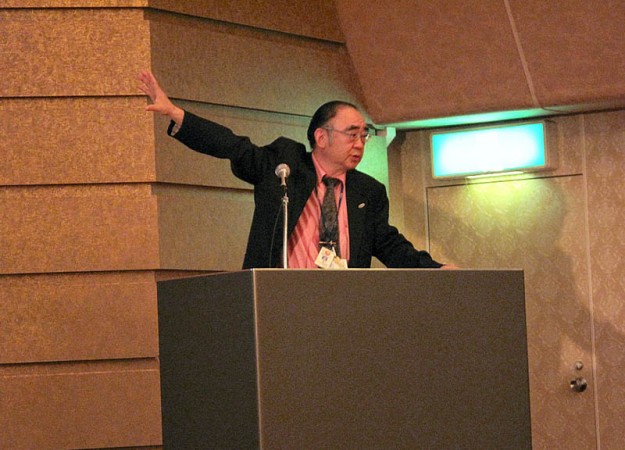 Mr. Hidetoshi Nishimura, Executive Director, ERIA attended the Seminar organized by Kankeiren (Kansai Economic Federation) as a lecturer on 24 October 2011 in Osaka, Japan. Around 70 business leaders led by Mr. Shosuke Mori, Chairman of the Board of Directors, the Kansai Electric Power Co., Inc., and Masayuki Matsushita, Vice Chairman of the Board, Panasonic Corporation were there.

Mr. Nishimura made a presentation on " Towards an East Asian Community: Role of Japan and Kansai". He briefed on the ERIA's recent development including the cooperative relationship between Kankeiren and ERIA, and also mentioned about the works of Asia Professional Education Network (APEN) which was an international organization established with the aim of starting a curriculum for ERIA Project Meister course. In addition, he briefed on ERIA Nara Cosmopolitan Award which will be established in February 2012. The participants expressed their future support in some way.