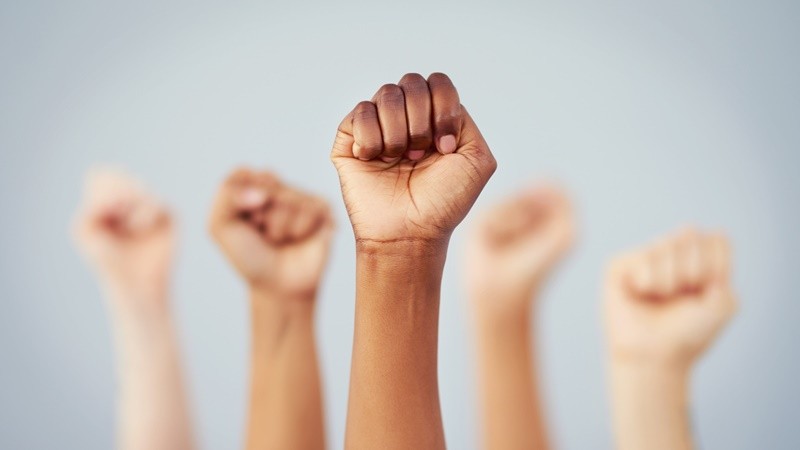 By Mr Kavi Chongkittavorn, Senior Communications Advisor:  On its own, India stands tall and fearless. It long and continued civilisational linkages in the Indo-Pacific are there for all to see. One of the most frequently asked questions today is: Will India lead the Indo-Pacific region? Or, one can turn the question around: Can India lead or does the world's largest democracy have to trail behind the West? It depends on the levels and persons you talk to.

At the 12th Asean-India Dialogue in New Delhi last week, both Indian and international participants expressed ambivalence as to whether New Delhi can live up to the new perceived role as a global leader to provide the much-needed diplomatic trajectory for those countries which share a similar outlook to that of India.

However, more robust views are coming from the 17-point joint-statement on the Special Asean-India foreign ministers' meeting, who were here to commemorate its 30th anniversary over the weekend. In all their statements, they were very enthusiastic that India would be featured strongly in Indo-Pacific. Both ASEAN and India must work together, converge their action plans and priorities so that they can prevent outside powers from gain any hegemonic posture in the region.

Indian External Affairs Minister, S Jaishankar, was succinct in praising Asean as the bloc that has successfully carved out a niche for itself in the region and provided the foundation for evolving strategic and economic architecture in the Indo-Pacific. 'India, Asean ties must respond to the world that we confront,' he reiterated that ASEAN 'has always stood tall as a beacon on regionalism, multilateralism and globalisation'.

At this juncture, the conflict in Ukraine is impacting harshly on the global economy and disrupting its supply chains. India's economic development is no exception. For one thing, India continues to rely on cheap energy sources from Russia. Without energy security and a healthy economy, India's perceived role at the international level, real or imagined, would be unattainable.

For the time being, India has to deal with domestic problems which have dented its international reputation. The recent row with some Middle Eastern countries over comments related to the Prophet by an Indian politician, who has since been suspended, has caused widespread allegations of Islamophobia in the world's largest democracy. Over the weekend, the protests at the contentious Agnipath scheme for military recruitment have spread across states and further agitated the youth, who are looking for jobs and a better future.

Looking eastward, India generates greater hope and expectations. For obvious reasons, India's relations with ASEAN, for all the promises and potential, have yet to be be fulfilled as both sides still have some issues to settle. The 30th anniversary of ASEAN-India relations, while they were widely celebrated, serves as a reminder that the longstanding relations will remain benign if there are no efforts to re-energise them because of pressing domestic challenges.

Last week, the ASEAN-Indian special foreign ministerial meeting decided that New Delhi needs to demonstrate that an elevated status from strategic partner to comprehensive strategic partner would bring more benefits to ASEAN and their relations. ASEAN could not reach a consensus on India's new status. Over the past years, India has sought to review the Asia-India Free Agreement on Trade in Goods, which was signed in 2000. The agreement slashed duties by 64% cross the board.

Fortunately, at present, New Delhi is maximising its bravado that it can withstand continued pressure from the US and Europe. Without openly concurring, all the ASEAN members rallied behind India for its independent stand. Indeed, India's position is not bruising US-India ties in any way despite the negative comments coming from Washington and its allies.

Certainly, as a member of Quadrilateral Security Dialogue, or Quad, India's calculus on the Russia-Ukraine quagmire could eventually fade. At this juncture, given the ongoing Covid-19 pandemic threat, India is concentrating on the domestic front to bring down inflation, decentralise federal power and ensure society's openness where all religious beliefs and creeds can coexist.

There was some strong sentiment inside Asean that India should be granted the CSP as soon as possible while others thought India had to do more to open up its market. India's last-minute pull-out from the Regional Comprehensive Economic Partnership still clouds feelings about India's real intentions.

ASEAN hopes that by the time their leaders meet in Phnom Penh in early November, India will be able to come up with a new list of incentives to convince reluctant members to respond favourably. Truth be told, ASEAN would like to grant both the US and India the CSP at the same time at the Asean-related summits.

Some Indian scholars, in private discussions, were frank saying that relations with ASEAN are extremely useful for improving India's regional power, both in security and economic terms. The combined population of India and ASEAN is over 2 billion, spreading from the West to Africa and beyond and from the East to East Asia and Oceania. Their joint GDP could reach US$7 trillion, the fourth largest in the world, in the not-so-distant future.

At the special Asean-India foreign ministerial meeting, all leaders agreed unanimously that India and ASEAN must further consolidate their relations. After all, throughout the past three decades, their ties have expanded and deepened. But amidst the prevailing enthusiasm, there is an equally strong sense of disappointment. In understanding what has been missing in ASEAN-India relations, ongoing Asean-China ties have often been used as a barometer in measuring their effectiveness and approaches and implementation.

India knows well that it can never compete with China in Southeast Asia, but New Delhi hopes that its values and democracy would win hearts and minds in the region. Furthermore, in the age of the Indo-Pacific, both ASEAN and India hope that their frameworks could converge and further strengthen their cooperation.

That helps explain why India is promoting people-to-people connectivity. The Southeast Asian economy has suffered over the last two-plus years of the Covid-19 pandemic due to its over dependence on Chinese tourists. In certain countries such as Thailand, Cambodia, and the Philippines, forecast economic growth has been held back.

In recent weeks, with China still clamping down on tourism, Indian tourists have become the new revenue generators for cash-starved Southeast Asia. India's budget airlines are going places throughout the region where tourist attractions are high and to which special visas have been granted.

One positive thing about India is that it has never imposed any value and norms on smaller countries, especially in its engagement with ASEAN over the past three decades. That helps explain why the bloc feels at ease dealing with India. As such, there has been no sense of urgency as India does not pose any threat to the region. But the disruptive developments elsewhere, in particular war in Europe, have already changed the whole status quo of power relations in the post-World War II international system. Both ASEAN and India want to make sure now that this big chunk of Asians in this neighborhood want to see the maintenance of peace and prosperity.