How G20 Can Ensure Digital Transformation: Development for All? 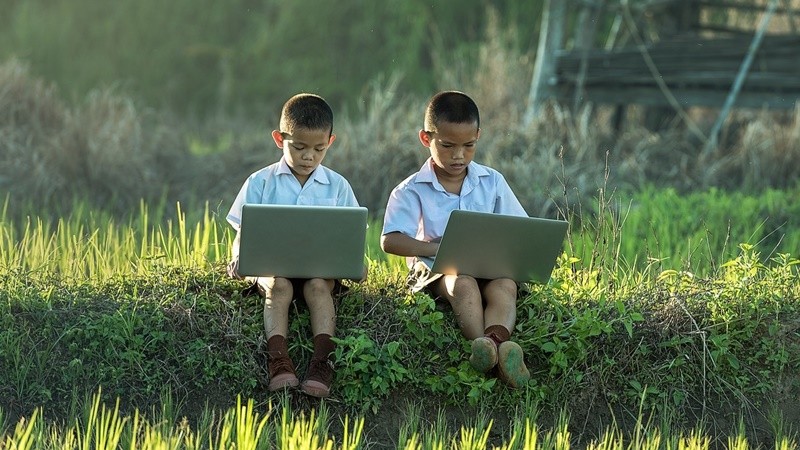 By Dr Lili Yan Ing, Lead Advisor on Southeast Asia Region: In 2016, the top 1% of the world’s population owned half of the global wealth. But for the past two years, the income of 99% of the global population has worsened while the income of the top 10 richest people has doubled, of which eight out of ten are Technology Titans.

Digital transformation is one of the most crucial factors changing modern human life - from steam engines, electronic machinery, digital computers, and artificial intelligence (AI). Recent AI-related technologies include Software as a Service, Robotics, the Internet of Things, and Virtual Reality.

In the last 5 years, investment in AI increased by almost six-fold from USD 13 billion in 2015 to USD 68 billion in 2020. Brazil, India, Canada, and South Africa are among countries with the highest growth in AI hiring.

While digital transformation improves productivity and trade, it also raises inequality in at least two ways. First, displacement effects: capital and technology take over tasks previously performed by labor and automation reduces the share of labor in value added. This displacement will impact both employment and wages, particularly for less-skilled workers who can be replaced by robots and AI.

On top of inequality issues, we face key challenges in Digital transformation including Digital Trade. First, Privacy: private individual information and data are exposed to services providers, including pervasive exchange of data that has fuelled concerns about the use and misuse of data.

Second, Cyber Security: the expansion of rapid digitalization and the use of data by businesses and consumers for communication, digital trade, and as a source of access to information and innovation, comes along with increased threats: threats against data, against systems, and against people.

Third, Competition: technological advancement enables firms to produce and operate in massive economies of scales, leading to market concentration. Market concentration reduces competition and can create barriers to MSMEs and start-ups resulting in an unlevel playing field, with big tech players using integration as their strategy to dominate markets and capture more revenues at the cost of consumers.

Last, Digital Divide: digitalized systems and digitally deliverable goods and services still account for lower shares in the least developed countries than in other parts of the world. To give you an idea, only 2% of the population in low-income countries conducted digital trade. Countries, firms, and individuals are varying greatly in their digital trade readiness depending on education, skills, and infrastructure.

Considering the advantages and challenges of digital transformation and digital trade, what can G20 do?

First, it is important for G20 to implement the commitments made in digital transformation and digital trade, including among others the Industrial Revolution Action Plan, Roadmap for Digitalization, and recently the Adoption of AI. What we need now is to operationalize and implement these frameworks and commitments.

Second, improve the quality of key digital enablers, including data security and data governance, law and regulations, digital infrastructure, and skills. This requires G20 commitments to ensure digital inclusiveness for all.

Third, promote efforts to improve individual preparedness as digital transformation at the end is about people. G20 should promote efforts to improve preparedness for digital and AI technologies to reduce digital divides within and between countries. This calls for better G20 cooperation in providing incentives for ‘good technology’ adoption for developing countries.

Last, improve the quality of privacy law and competition/antitrust law, and it is crucial to ensure its implementation of them worldwide.

It is a must for G20 to ensure ‘Digital Transformation: Development for All’.

This opinion piece was written by ERIA's Lead Advisor and Senior Economist, Dr Lili Yan Ing . It has been published in The Jakarta Post and  The Manila Times . Click here to subscribe to the monthly newsletter.