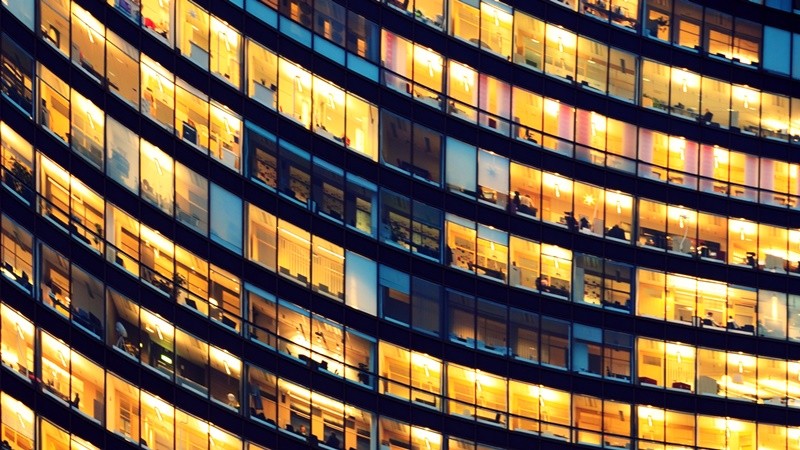 By Mr Kavi Chongkittavorn, Senior Communications Advisor:  At the recent Unesco General Conference this month, one of the key issues discussed and debated among member countries was the state of global media development. The overall picture painted was very gloomy. For one thing, traditional journalism, for which the writer needs to be on the ground to report, is vanishing fast. In newsrooms around the world, the craft of journalism is becoming a rarity due to budget constraints in terms of hiring staffers to report, check and verify sources, as well as put into context all the information received.

The proliferation of social media is the main reason for this disappearance and has also caused great disruption to traditional media. In the past, newspapers were the main source of news for the broadcast sectors -- radio and TV picked their headlines from printed dailies. Now, it is the other way. Of late, declining revenues and limited capacity in local media outlets around the world have also forced closures. Some could and have survived but minus the highest level of professionalism which was required in the good old days. Only an exceptional few have managed to stay on.

Over the past two years, the pandemic and its unfathomable implications have caused great anxiety amongst global citizens who have no idea what is coming next. They have to rely on information available to them through various social media platforms. The most popular ones are often filled with disinformation comprising myths, rumours and lies about the coronavirus pandemic. With modern technology, false news spreads fast and far, causing confusion and discord both in developed and developing countries.

According to the latest Unesco report, "World Trends in Freedom of Expression and Media Development", false content related to Covid-19 was made worse by misguided public figures, some of them leaders of major powers. For instance, in September 2020, over 1 million posts on Twitter were inaccurate and unreliable, giving misleading information about the pandemic. From January 2020 to August 2021, Facebook and Instagram removed over 20 million posts promoting Covid-19-related misinformation. One distinctive feature of this disinformation was the high volume of hate speech.

On the Unesco floor, delegates discussed whether limiting hate speech, over which they have all expressed concern, would mean violations of freedom of expression. There were no clear answers. Liberal democratic countries believed that freedom of expression should be protected while other Unesco members would prefer specific measures to stop such dangerous disinformation. Both online freedom of expression and press freedom must be protected. There were no conclusions, however, all members agreed that all stakeholders must work together in the most transparent ways to reduce the volume of hate speech. Both private and public sectors must join hands, otherwise, loopholes would be exploded by extremist bloggers et al.

Thailand also has its own challenges. According to the Anti-Fake News Center, from 1 Nov 2019 to 28 Oct 2021, there were a total of 363,101,382 posts screened and checked through various social media platforms. The Center found that 12,404 items were fake news, which could be divided into four categories. The largest group of 6,529 items belonged to public health issues especially those related to the pandemic, vaccines and herbal cures. The second largest group comprised 5,393 fake news items about government-related conducts and policies. The third group with 235 fake news items was about natural disasters. The fourth group was related to the economic implications with 247 items of fake information and statistics.

As a member of Unesco, Thailand has been quite active in the International Programme on Development and Communication (IPDC) which advocates a free and pluralistic media in developing countries near and far. For the past four years, Thailand has been a bureau member of the IPDC. The 40-year-old programme is the only multilateral forum in the UN system that helps to promote media freedom and professionalism. The IPDC also has networks in all UN member states which allow recipients to work closely with media in each region without any discrimination.

During Thailand's tenure, it has promoted regional projects related to media development in broadcasting and community media as well as empowerment of women journalists in the Asean members, especially in Myanmar, Laos, Cambodia and Vietnam. It is well known that the IPDC has given priority to media projects from Arab and African countries as part of its efforts to uplift the standard of media development and freedom of expression in those regions.

Truth be told, Thailand also has its own stories to tell regarding the safety of journalists and the issue of impunity working inside the country especially during the time of conflicts. Local journalists are now much better prepared in covering protests and political violence. In the future, the Thai police and prosecutors will be able to learn and enhance their capacities to engage with the media sector with the help from Unesco. Since 2014, Thailand has been working hard to improve its international image as a free press nation. Some journalists, especially foreign correspondents, covering long standing political conflicts have been previous casualties. Today, the record of Thailand's investigations into local and foreign journalists can be viewed on the Unesco website.

In the past three years, as part of Thailand's efforts to shift its economic development to digitalisation, a common internet standard is pivotal to securing equal access to information and data. That helps explain why Thailand has treated information as a public good. Thailand was the first country in Asean to enact the Official Freedom of Information Act in 1997 to promote free flow and access to information.

In 2019, Thailand's Net Pracharat (Thai People's Net) project, which aims at providing high-speed internet access to villagers in rural areas, received a prize from the World Summit on the Information Society for the country's efforts to build a fundamental media structure in rural areas. The government plans to link all 74,987 villages with high-speed internet by next year. Thanks to the pandemics, digitalisation has been accelerated.

Finally, during the deliberations on the Windhoek+30 Declaration at Unesco, Thailand voiced strong support for the declaration which considers information as a public good. The current version continues the spirit of the original 1991 Windhoek Declaration that backed free, independent and pluralistic media. In addition, the new declaration addresses new challenges to media freedom including the viability of various media sectors be they public, private or community media. It also calls for mainstream media and information literacy and urges technology companies to be more transparent.