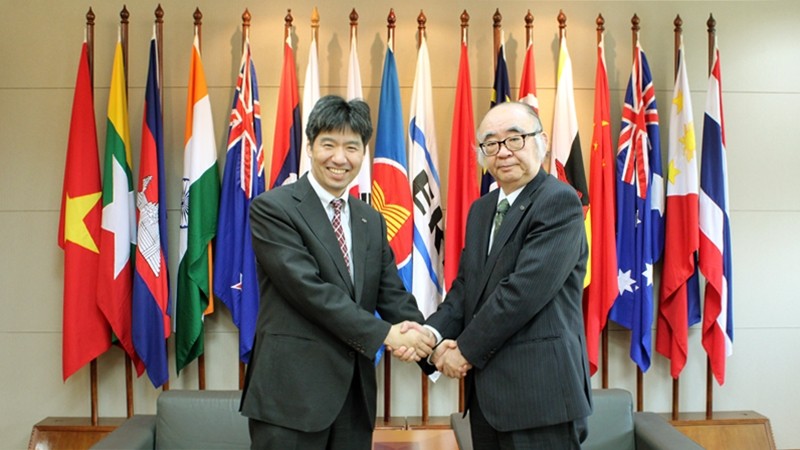 Jakarta, 30 July 2019: he Economic Research Institute for ASEAN and East Asia (ERIA) is pleased to announce the appointment of Mr Koji Hachiyama as the Institute's new Chief Operating Officer and Director-General of Administration and Personnel Department.

This is Mr Hachiyama’s second time working in Jakarta, after a four-year service as the Second Secretary in the Embassy of Japan in Indonesia from 1997 to 2001.

Mr Hachiyama obtained his Bachelor’s and Master’s degree in Engineering from the Tokyo Institute of Technology, Japan.