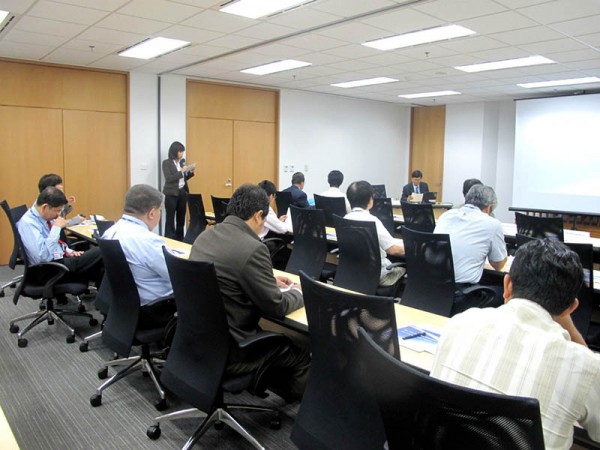 The needs for a region-wide FTA (Free Trade Agreement) in East Asia has been growing against the backdrop that levels of economic dependency are high among these countries, concern of spaghetti bowl phenomenon by complicated bilateral agreements, and the needs for a larger intra-regional market after the global financial crisis as well as its economic benefit.

Dr. Chang Jae Lee explained a gradual approach to achieve the region-wide FTA in East Asia based on findings by several regional FTA studies. He pointed out that the role of China, Japan and Korea in the regional economic integration in East Asia should be crucially important.