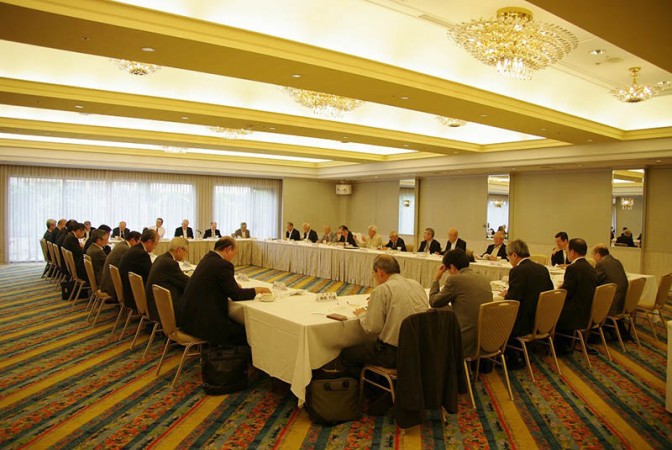 JCEA has been doing business for many years to promote technology and economic exchanges between China and Japan under the support of Japanese government (particularly Ministry of Economy, Trade and Industry), Japanese business community and the industrial world since it s establishment in 1972.

Mr. Hidetoshi Nishimura briefed on recent developments of ERIA's activities and highlighted about the outcomes of 4th ERIA Governing Board Meeting.

The business plan and budget in fiscal year 2011 were mainly described and approved, and some of the important observations made during the meeting.