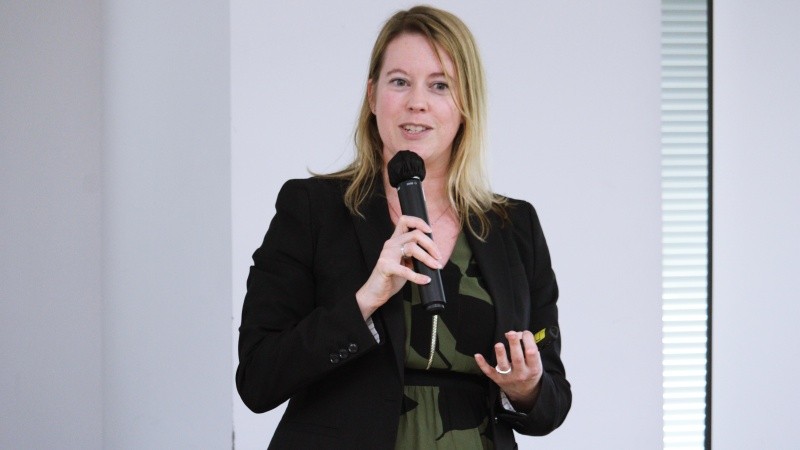 Jakarta, 6 March 2020: In response to the challenges faced by the World Trade Organization (WTO), Canada has encouraged ASEAN member countries to get involved more in WTO reform.

Ottawa Group Ministers have met four times over the past two years, leading to the 12th WTO Ministerial Conference (MC12), which will be held in Kazakhstan this June and is going to be the next critical juncture point for WTO.

Mrs Hembroff indicated that WTO’s relevance has been at risk recently due to rising unilateral actions taken by individual countries and stagnating negotiations.

Most critically, the WTO’s dispute settlement mechanism, which has also been proven effective in safeguarding international trade, is threatened with the ongoing impasse on new appointments of WTO Appellate Body members.

Briefing on the WTO negotiations, Mrs Hembroff said that the plurilateral negotiations on e-commerce, domestic regulation of services investment facilitation, and MSMEs (micro, small, and medium-sized enterprises) and fisheries subsidies and multilateral negotiations would be of special interest to ASEAN member states.

In attracting ASEAN countries, most of which being developing nations, Mrs Hembroff said the WTO needs to look at what constitutes a developing country to make sure that they have equal positions in WTO mechanisms.

'The right way to tackle this issue is to actually look at what kind of flexibilities are needed case by case in specific negotiations,' she said.

Moderating the session, Anita Prakash, Director Policy Relations at ERIA advocated that WTO’s approach to address trade and development in existing agreements and future negotiations should be influenced by ASEAN and East Asia’s commitment to rules-based trade agreements such as RCEP- whose majority members are developing or emerging economies and three are least developed countries (LDCs).

Some very constructive comments were made by the audience which consisted of ASEAN Secretariat officials, think tanks, diplomatic missions and researchers. They especially highlighted the structural and capacity issues in AMSs and between capitals and WTO. These observations will provide a regional feedback to the workings of the Ottawa Group and to the overall WTO reform process.