Can Thailand's vibrant media be self-regulated? 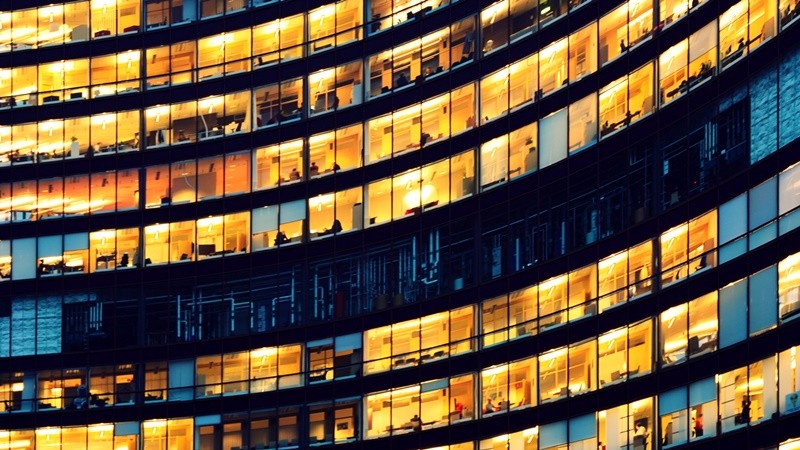 By Mr Kavi Chongkittavorn, Senior Communications Advisor:  Exactly 24 years ago this week, some 40-plus publishers and editors from all over Thailand came together to form the National Press Council to challenge the government of the day, which was trying to control them through regulatory measures. The council has since then used "social and peer pressure" and its code of ethics to maintain media professionalism. It has also served as a pillar for the Thai media to preserve freedom of expression.

Today, the Thai media ecosystem is a new one. Print media is gradually disappearing from the newsstands. News and information tidbits from all social media platforms have become the main source of information for Thais, leading to questions of whether the media community has the ability to police themselves to ensure that content creators follow the rules and code of ethics. To catch up with the new paradigm, the National Press Council of Thailand last year changed its constitution to encompass all social media platforms. Last week, the new team, under the leadership of Chavarong Limpattamapanee, senior editor of the Thai Rath daily, was officially announced and took the reins.

Chavarong told the Bangkok Post on Sunday he is confident that media professionals can take care of themselves. "The council reminds media operators and content providers that they have to be professional," he stressed. He also added that the media community will have to hone the necessary media literacy skills and digital capacity to produce high-quality factual content that enlightens readers and does not enslave them with fake news, rumours and hearsay.

Within Asean, the Thai media landscape is open and relatively free. Truth be told it is still lacking in the perspectives and wisdom that its audience needs to better understand themselves and appraise the situation they are confronting regardless of the issue. Take the vaccination issue as an example. All media outlets, both traditional and non-traditional, have failed to report vital information about the government's policies, resource allocation, availability of the vaccines and their efficacy. They did report quite diligently but without good analysis and scientific evidence. Indeed, no media outlets have conducted their own investigative reports of the current debates on the inoculation campaign and the piled-up mess behind it.

Instead, for the past months in a time of many unknowns, all media outlets have been filled with audience-generated content derived from comments from officials, doctors, politicians, experts and non-experts, which have greatly increased public anxiety about vaccination, not to mention other socio-cultural issues. They simply talk past each other. What the Thai media needs to do is to create an open dialogue between doctors, politicians and scientists, among others. This kind of consultation is needed to obtain sound scientific knowledge. Today, Thais do not have a common understanding of the pandemic and its impacts even though they know it is a matter of life and death.

To comprehend the current media landscape, three recurring trends must be addressed, as they could further complicate the quality of the Thai media. First of all, the proliferation of social media platforms has been a phenomenon in this country. The demise of the Nation Multimedia Group (NMG), which was the first media company to embrace broadband internet with the so-called OKNation.net to encourage audience-generated content, offers a good case study. The company's lacklustre attitude -- after the initial success of this innovative approach from 2006, was to be blamed. The group could have set a new media trend not only in Thailand but the broader Asia region.

Now, social media platforms feed news and information directly to the audience without the kind of news room and editorial guidelines that the NMG was well known for. It is an open secret that the majority of Thais do not read attentively because of our oral tradition with passive listening and memorisation. Instead, they enjoy short and snappy messages and headlines, especially gossip and rumours. Facebook, Instagram and Twitter are extremely popular media with Thais, allowing them to receive and transmit what they read or see quickly. Let the fingers do the job.

This has led to a new trend with incomplete sets of information on issues being put out on popular social media media. This phenomenon has morphed into so-called "half-truths" due to limited space and attention spans. As a result, the same incomplete information has been repeated by social media platforms, turning into a huge echo chamber. To explain the ins and outs of the pandemic in a comprehensive manner including details of the efforts being made and necessary information related to scientific knowledge, social media must provide expertise and sufficient space for information. But this is not the case with Thai social media practices. Therefore, half-truth reports, derived from fragments of information with some spin, have now become the news items of the day. Doubtless, media outlets often kick off their programmes professing their confusion at the daily news they are reporting.

Secondly, the mainstream media these days relies too much on information and audio-visual clips from social media. Everybody knows that Thai social media is inclined to accommodate misinformation and "fake news" as these make for more exciting news and headlines. In the past, the mainstream media was trustworthy because it had professionals checking and rechecking the sources of reports, making sure of their accuracy. Today, news broadcasters fill the bulk of their programmes with whatever they get from social media. For example, these days evening TV news programmes are akin to hunting down audio-visual clips locally and abroad. Unknowingly, the main stream media are rubber-stamping news and information from social media even though this often contains misinformation or fake news.

Finally, certain bloggers and influencers have the arbitrary power to "call out" major media outlets that they consider to have failed to report or pick up issues of their interest and liking. This has become contagious in the past several months due to the widespread youth protests and anti-government demonstrations. This kind of media bullying online is a new trend reflecting the further polarisation of Thai society.

In the coming days, the National Press Council of Thailand will have to face these new challenges posed by the more complex media landscape as outlined above. Hopefully, the council boasts capable and experienced committee members selected from academia and media professionals who will be able to safeguard and sustain the quality of Thai media professionalism.