Call for Proposals: Study on 'Energy Poverty in the ASEAN Region' Fiscal Year 2017-2018 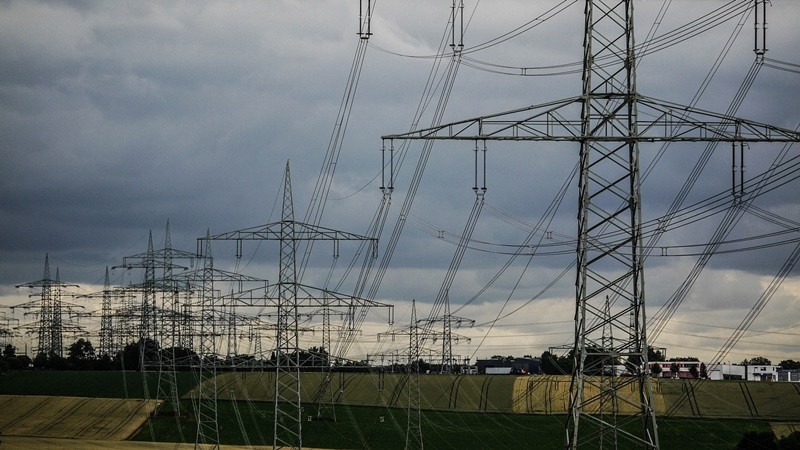 The Economic Research Institute for ASEAN and East Asia (ERIA) is inviting research proposals for a study on 'Energy Poverty in the ASEAN Region'.

We are looking for proposals that address issues related to energy poverty in the ASEAN region. The proposal will need to have a clear methodology of study, the quantitative concept of energy poverty will need to be defined, and the study may cover country specific issues using cross-sectional data or be a multi-country study using time series to address the following:

The proposal will include at least the following parts:

We prefer at least one researcher in the team to be from the ASEAN region. Together with the proposal, the lead researcher will submit a brief CV with a list of publications (if the researcher has not been a member of an ERIA Working Group in the past) and a sample paper, preferable written in a journalistic style.

To be fully considered, proposals should be submitted to Dr Han Phoumin, Energy Economist no later than 31 July 2017. Early submission is encouraged. Due to the large expected number of applications, only selected proposal will be notified by mid-August 2017 at the latest.

ERIA will set up a Working Group for this study composed of the selected authors of successful proposals, and this Working Group is expected to meet twice during the study period. Working Group members will be obliged to attend the Working Group meetings, to participate in the discussions, and provide reviews of, comments on, and discussions of other members' work.

ERIA will fund at least US$8,000 for each proposed study. The costs of attending Working Group meetings and seminars, including travel costs, will be reimbursed and a daily per diem will also be provided by ERIA (one author per paper).

Call for Proposals: Study on 'Energy Poverty in the ASEAN Region' Fiscal Year 2017-2018