ASEAN Can Live with Quad and Aukus 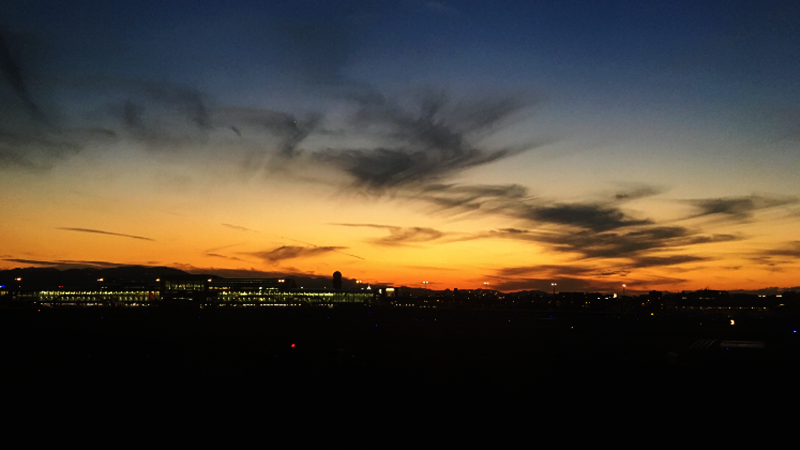 By Mr Kavi Chongkittavorn, Senior Communications Advisor:  The current strategic situation is not quite the same as Asean faced in its early days, but there are several similar characteristics. The rivalry between the two then superpowers -- the US and the former Soviet Union -- was visible and rising incrementally and would soon reach its peak. Fuelling the enmity was their ideological differences -- free world versus orthodox communism. Today, the fight is about technological supremacy and governance.

Another feature was the grouping of friends and allies. Not much has changed today in terms of the divide we last witnessed seven decades ago. The West is still the West and the East is still the East. The US continues to be the dominant power without any challengers in the West. Europe, under the banner of the European Union (EU), has spent the seven decades since World War II ensuring that there will be no more wars between them and that "One Europe" including unified Germany can live in peace and prosper together. Their unity and ability to retain power was not in question until Britain voted to leave the EU in 2016.

Meanwhile in the East, after the Cold War, the power configuration has changed. Major Asian powers are cooperative in the economic sphere but remain assertive and still in confrontational mode with their security posture and buildups. Regional countries respond differently to this emerging strategic environment they seem fit. In Southeast Asia, both the US and China have their close allies and friends.

Replacing the former Soviet Union is China, with all its economic and political might alongside demeanour derived from 5,000 years of history. For the West, China's rise is not only unprecedented but also unpredictable. Quite frankly, even the 1.4 billion Chinese themselves never thought their country would come this far so fast. Since President Xi Jinping took over the helm, the Middle Kingdom has been transformed into a different China, at least from the Western perspective. Their narrative on the rising China has slowly changed in colour and tone. Today, officially it has turned brown and demonic.

From now on, with or without the residue of Covid-19, China will be the eminent power and the biggest challenge for all countries, big or small, to engage with, just like the US and former Soviet Union were not so long ago. The onus would fall on us, as any ramifications, real or imagined, will be felt very severely within Southeast Asia because it is situated at the heart of US-China competition. Physically, Asean is also in the centre of the Indo-Pacific theatre. Failure to respond to their struggles for influence in timely and appropriate ways will further hamper the integration of the 670-million strong Asean Community.

The Quadrilateral Security Dialogue (Quad) and the newly launched trilateral military pact between Australia, UK and US (Aukus) is a barometer that the US-China rivalry is no longer the perspective of strategic planners or think-tanks. Both the Quad and Aukus are racing against time to quickly institutionalise and create an impactful new strategic environment. It is still too early to say what the unintended consequences would be.

After more than five decades of peace and prosperity, Asean (Association of Southeast Asian Nations) now has to ponder how to live with new Western fortress established in its front-yard. The 2,074-word statement by the Quad leaders on 24 Sept was somewhat reassuring as they pledged to strongly support Asean's unity and centrality and work in practical and inclusive ways for the bloc. It would be an insult to state otherwise as three of the Quad are situated in this part of world. In fact, without the US, three member of Quad -- Japan, India and Australia can also initiate impactful cooperation.

Asean must learn how to live with the Quad following the latest in-person summit in Washington. The region's "new normal" together with the Quad's purposes and objectives can complement various existing development frameworks in Asean including the Asean Outlook on the Indo-Pacific (AOIP). Proposed areas of Quad cooperation are quite comprehensive, focusing on the anti-Covid-19 campaign, economic recovery, climate change, infrastructure, education, critical and emerging technology and others.

Thanks to India and Japan as they have already linked up with the AOIP, their intentions and preferences in the Indo-Pacific are in line with those advocated by Asean. They also have held discussions with Asean on the specific programmes to be synergised. Last year Japan issued a joint statement with Asean on its cooperation within the AOIP framework.

However, Australia is a tough nut to crack. Just as Asean was in the process of considering Canberra's request for an upgrade of its dialogue status to a comprehensive strategic partner later this year, the country gave the bloc a big slap in the face. No Asean member expected its oldest dialogue partner to behave in such a disrespectful manner. The Aukus pact should have been brought to the fore -- if not for Asean as a whole, then at least for Indonesia, which is one of the closest neighbours. Jakarta's quick and rough reaction was understandable. So was that of Malaysia. Other members were disappointed but did not show it. It remains to seen if the upgrade would be further delayed.

In a similar vein, after all of Asean's support and enthusiasm for admitting the United Kingdom as its 11th dialogue partner after three-decade of moratorium, London did not bother to utter a word about Aukus to Asean. From now on, Asean will shift focus toward Europe and expand its external relations by awarding additional strategic or full dialogue partners to more EU members such as France and Germany. This year, Asean will have to be proactive in the upcoming East Asia Summit and rein in the future trajectory.

The UK and Australia's manner would have negative impacts on their future relationship and cooperation with Asean. Obviously, it will further push Asean to reinforce its Southeast Asia Nuclear Weapons Free Zone (SEANWFZ) of 1995. Asean wishes to see all the big five to accede to its no-nuke protocol. One cannot help but wonder what will happen later this month when the Asean-Australia summit takes place when it will be institutionalised as an annual event. Earlier, it was hoped that all Asean-Australian leaders would be meeting in-situ to commemorate this special occasion, However, at this juncture, the stabbing in the back pain felt in the region has yet to subside. Some of the Asean leaders are probably not be in the mood to meet Australian Prime Minister Scott Morrison in person.

Granted the ever-changing international landscape, both the Quad and Aukus could further consolidate Asean unity and centrality, not weaken it as many doomsayers in the West are predicting. Asean will not be a bystander. Each Asean member will have additional different cards to play depending on the timing and circumstances. Past experiences over the last five decades show that certain members' actions, which were often perceived as divisive due to national interests and role played, have had little effect in denting Asean centrality and consensus. Asean is an adaptive organization with a long-haul vision. That helps explain why Asean will co-exist competitively with the Quad and Aukus even sans nuclear-backed driving forces.