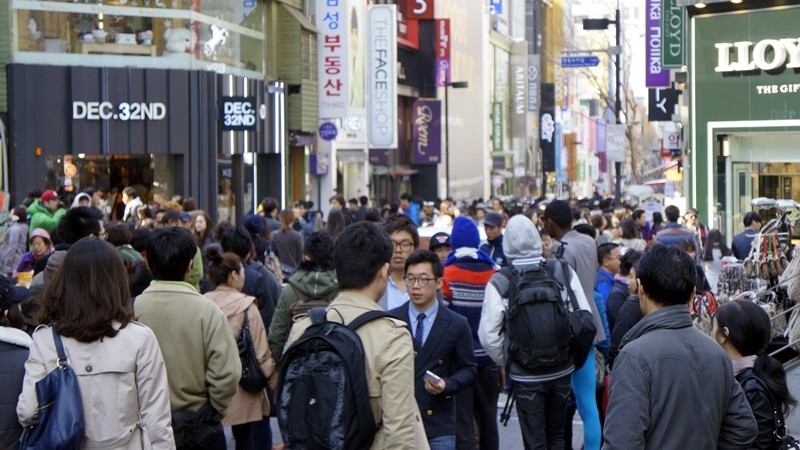 ADBI-ERIA Joint Workshop on "Realizing the ASEAN Economic Community: Aspirations and Challenges" was held on 4 April 2011 at ERIA Annex Office. Specifically, the joint workshop consisted of 4 sessions, with the following concerns:

Session 4:  Growing together for shared prosperity toward ASEAN 2030

The joint workshop was opened by Mr. Hidetoshi Nishimura, Executive Director of ERIA, who noted the event as the first joint workshop of two relatively young institutions in East Asia with the mandate and strong interest on East Asian and ASEAN issues as well as  the expression of Japan's strong commitment to ASEAN despite the recent disasters that befell the country.

The first session focused on the progress of the AEC blueprint towards 2015, the attractiveness of the ASEAN and the AEC for Timor Leste, and the potentials and difficulties of ASEAN connectivity in the energy sector.  The presentation on Timor Leste was a revelation of an economy on the mend with the fastest growth in the region during the past two years, a large trade surplus from its oil exports, a very open economy but with significant infrastructural constraints.  Timor Leste has officially sent its interest to join the ASEAN as of 4 April 2011. The presentation on energy connectivity in the ASEAN indicates that there is some unbalanced distribution of benefits from the current exploitation of the Mekong River as an energy resource, and that there is significant potential for tapping hydro power energy from Papua New Guinea for eastern ASEAN.

The second session discussed the current AEC scorecard system, progress on the ERIA study to improve the scorecard system, and the Philippine experience on the scoring process using the ERIA framework. The discussion brought out that while there cannot be an ideal scoring system, the efforts at improving the current scorecard system are useful and provides better information on what is really on the ground.

The third session brought out the implications for ASEAN countries of the evolving regional production networks in East Asia, as differentiated by different tiers of development and engagement in the networks. The presentation on ASEAN service sector liberalization also posed the challenge to ASEAN the fast changing developments in the service sector in China and India, whether to accelerate the opening up of the sector in the ASEAN or "get swallowed up by China and India"? The presentation and discussion on an ASEAN wide competition policy suggests the need for a closer look at this issue in the future.

The fourth and last session focused on ASEAN beyond 2015 and towards 2030. The session is highlighted by the presentation by ADBI of its project on ASEAN 2030, where a number of issues for the region are given focus especially governance and regional architecture.  The session also included the presentation on the implementation of the AEC 2015 and its insights for ASEAN beyond 2015 and toward 2030, as well as a presentation on ASEAN and its place in the world. Perhaps the most important issue raised in the discussion is the question, "what does one ASEAN in one (East) Asia mean?". This is because the slew of FTAs in the region is meant to move towards a more integrated and intra-regionally open East Asia. There are of course no clear results from the discussion given that the very nature of the session toward 2030 has a large element of speculation in it.  Nonetheless, the presentations and the discussion brought out that much more thinking through and research needs to be done in order to bring to bear the challenge of defining and deciding the way forward beyond AEC 2015 and toward ASEAN 2030.