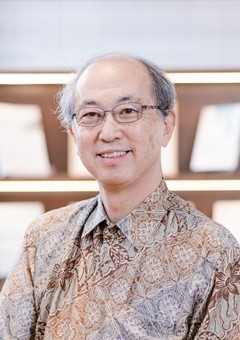 Editorial Board Member of Academic Journal