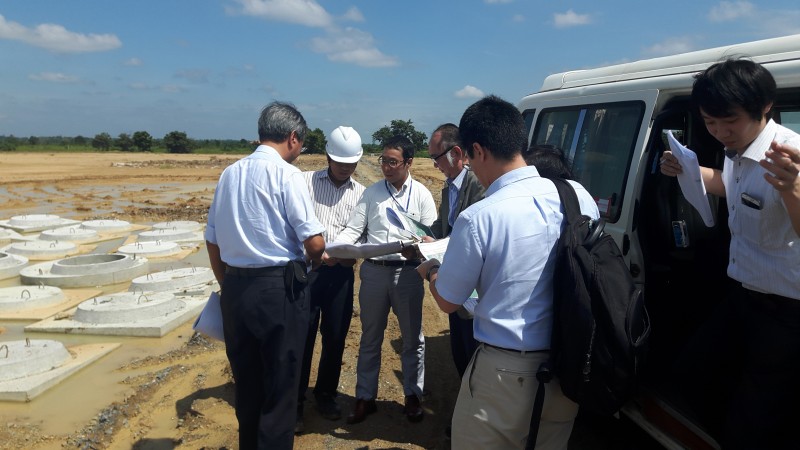 East Asia has been leading the world in sustained economic growth for the past three decades. The strength of the East Asian economies has resided in the unprecedented development of international production networks. After demonstrating strong recoveries from two major economic crises and further upgrading of its combined economy, East Asia has truly become the 'Factory of the World.' However, East Asia is facing a big challenge. On the one hand, economic forces in the era of globalization require an even higher level of de jure and de facto economic integration than before. On the other hand, East Asia consists of countries and regions widely different in their development stages, with diversified historical, cultural, and political backgrounds. How to reconcile two objectives, i.e., deepening economic integration and narrowing development gaps, is an urgent issue for policy discussion in East Asia, and this is what CADP intends to address.

The original version of the Comprehensive Asia Development Plan (CADP), which was submitted to the East Asia Summit in 2010 (ERIA, 2010), presented a grand spatial design of economic infrastructure and industrial placement in ASEAN and East Asia and claimed to pursue both deepening economic integration and narrowing development gaps.

CADP 2.0 connects the conceptual framework with actual hard and soft infrastructure projects. The CADP 2.0 lists 120 projects by tier, sector, and target outcome (i.e. connectivity or innovation), which are selected from the 761 prospective projects. CADP 2.0 makes the quantitative assessment of hard and soft infrastructure development in the horizon of 2030 with the IDE/ERIA-GSM (Geographical Simulation Model).