Message from the President of ERIA Professor Hidetoshi Nishimura 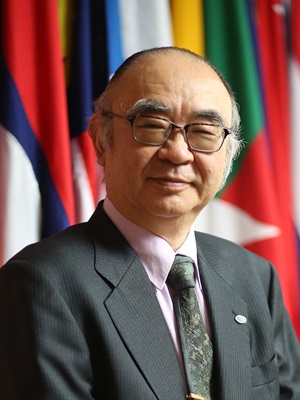 ERIA is an international organisation that was established by an agreement of the leaders of 16 East Asia Summit (EAS) member countries. Its main role is to conduct research and policy analyses to facilitate the ASEAN Economic Community (AEC) building and to support wider regional community building.

In the coming decades, ASEAN and East Asia will continue to be the world's main growth engines. The world can see the potentiality and the foreseeable positive impact of ASEAN and East Asia development. Community building is the key to maximising the region's growth potential, and I believe ERIA was born at a very significant time in ASEAN's history, and is entrusted with the important commitment of contributing to community building in East Asia.

ERIA's founding document, the Exchange Note between the ASEAN Secretary-General and the Foreign Minister of the Republic of Indonesia, clearly defines ERIA's mission as follows; 'ERIA shall function as an independent research institute but shall maintain and develop strong communication ties with ASEAN's policy-making process, especially to support ASEAN's efforts to build the ASEAN Economic Community and to support its role as the driver of a wider integration.

Also, the Joint Press Statement of the East Asia Summit on the Global Economic and Financial Crisis issued on 3 June 2009, assigns ERIA a crucial role, stating that EAS leaders encourage 'ERIA, ADB, and ASEAN Secretariat to work together to prepare as soon as possible a coherent master plan,' which ERIA calls the Comprehensive Asia Development Plan. Furthermore, the EAS leaders 'called upon ERIA to provide policy recommendations to stimulate economic growth in the region, deepen regional integration and strengthen partnerships in East Asia.' Responding to this task from EAS leaders, ERIA is conducting a policy research agenda based on the three pillars of deepening economic integration, narrowing development gaps, and promoting sustainable economic development. These works include key projects to support AEC building, such as undertaking the AEC Scorecard Project, and support in drafting the ASEAN Connectivity Master Plan and the ASEAN Strategic Transport Plan.

As the President appointed by the Governing Board of ERIA, which is comprised of the excellencies from 16 EAS countries, I am deeply aware of the importance of my responsibilities, and I am committed to carrying out this sacred mission. I also would like to seek the support and the cooperation of research institutions in the Asian region and from around the world.

Prof Hidetoshi Nishimura has led the Economic Research Institute for ASEAN and East Asia (ERIA) since 2008. He was the Executive Director from 2008 to 2015, then the title of his position was changed into President from 2015 onwards.

Prof Nishimura’s career started in 1976 when he joined Japan’s Ministry of International Trade and Industry after he graduated from the University of Tokyo with a degree in law. Shortly after he joined the Ministry, he went back to school and received a Master of Arts degree from Yale University in 1982. His master’s degree opened the way to work on European issues and trade matters for the Japanese government.

Throughout his career, Prof Nishimura has assumed numerous positions, including Representative of the Asia-Pacific Region of the Japan Overseas Development Corporation, Director of the Southeast Asia and Pacific Division of the Trade Policy Bureau, Vice Governor for International Affairs of Ehime Prefecture, Director-General of the Business Support Department of the Small and Medium Enterprise Agency, Executive Managing Director of the Japan-China Economic Association, and President of the Japan-China Northeast Development Association.

He was a visiting professor in several universities, namely Waseda University and Darma Persada University. He was a Fellow of Meiji Institute for Global Affairs, Meiji University. Prof Nishimura has a passion for haiku, the Japanese short-form poetry, which he writes in his free time. He is also passionate about antique Chinese and East Asian ceramics. 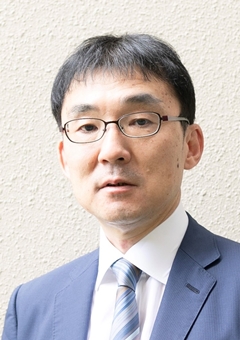 Special Advisor to the President

Tetsuya Watanabe is a Special Advisor to the President of ERIA. He is also a Visiting Professor at the Graduate School of Public Policy, University of Tokyo, where he lectures a graduate class on ‘Exploring a new global governance in the changing geopolitical dynamics’.

He was Special Advisor to the Minister of Economy, Trade, and Industry (METI) and was Director General for the Trade Policy at METI. He also served at the Cabinet Secretariat as Chief Counsellor of the TPP Headquarters. Throughout his career in the public service, he was involved in Japan’s trade policy initiatives and negotiations including the TPP, RCEP, Japan-US Trade Agreement, Japan-UK Comprehensive Economic Partnership, and WTO Reforms.

He graduated from the University of Tokyo and Columbia Law School. 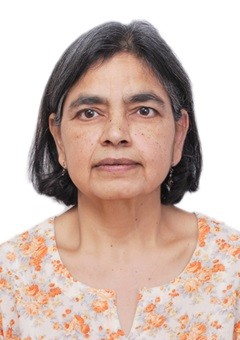 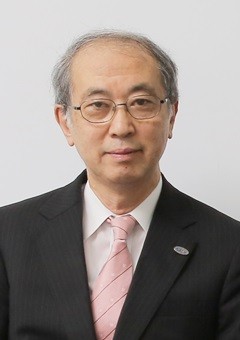 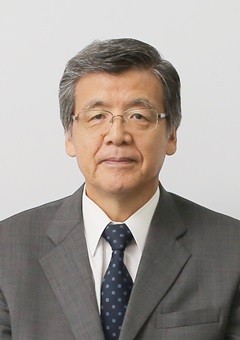 Shigeru Kimura graduated from the Faculty of Computer and Information Sciences, Hosei University in 1973. After graduation, he started working for Century Research Center Co. (CRC), one of the Japanese think tanks and became manager of Economic Group, Research Institute of CRC in 1988. He joined the Energy Data and Modelling Center (EDMC), the Institute of Energy Economics, Japan (IEEJ) as head of the Statistics Information Office in 1993 and became a Senior Research Fellow in 2005. He has been engaged in the preparation of energy statistics in the APEC region as coordinator and energy modelling work applying econometric and input-output approaches for a long time. Using these expertise, he has been conducting capacity building on energy statistics and energy outlook modelling in the ASEAN region for more than 10 years. He has been also in charge as leader of the Working Group for Preparation of Energy Outlook and Analysis of Energy Saving Potential in East Asia, ERIA from 2007. From August 2013, he has been appointed as a Special Advisor to the President of ERIA on Energy Affairs. He retired from IEEJ in September 2015 and moved to ERIA completely keeping the same position. 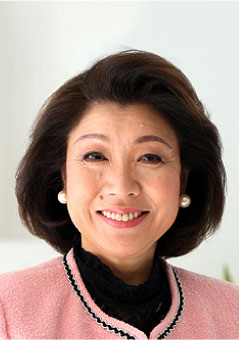 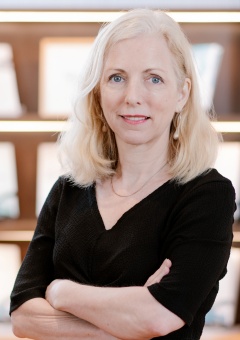 Lydia Ruddy is the Director of Communications and Special Advisor to the President on US-ASEAN Affairs for the Economic Research Institute for ASEAN and East Asia (ERIA). With over 20 years of professional experience, she has worked at the nexus of the public and private sectors focused on international relations, public affairs, development, and investment. Since coming to Indonesia on a Fulbright over 15 years ago, she has advised businesses and organisations on strategic planning, sustainability, and policy issues. Clients and employers have included USAID, ADB, the Indonesian Chamber of Commerce (KADIN Indonesia), AMCHAM, The Asia Foundation, private equity firms, and business advisory consultants. Before coming to Indonesia, Ms Ruddy’s career focused on legal practice, real-estate development and land conservation on the West Coast of the United States. She has a JD from Georgetown University and a Masters in Urban Planning from the University of Washington. She currently serves on the boards of the American Chamber of Commerce in Indonesia and AMINEF (Fulbright Indonesia).

Message from the President of ERIA Professor Hidetoshi Nishimura